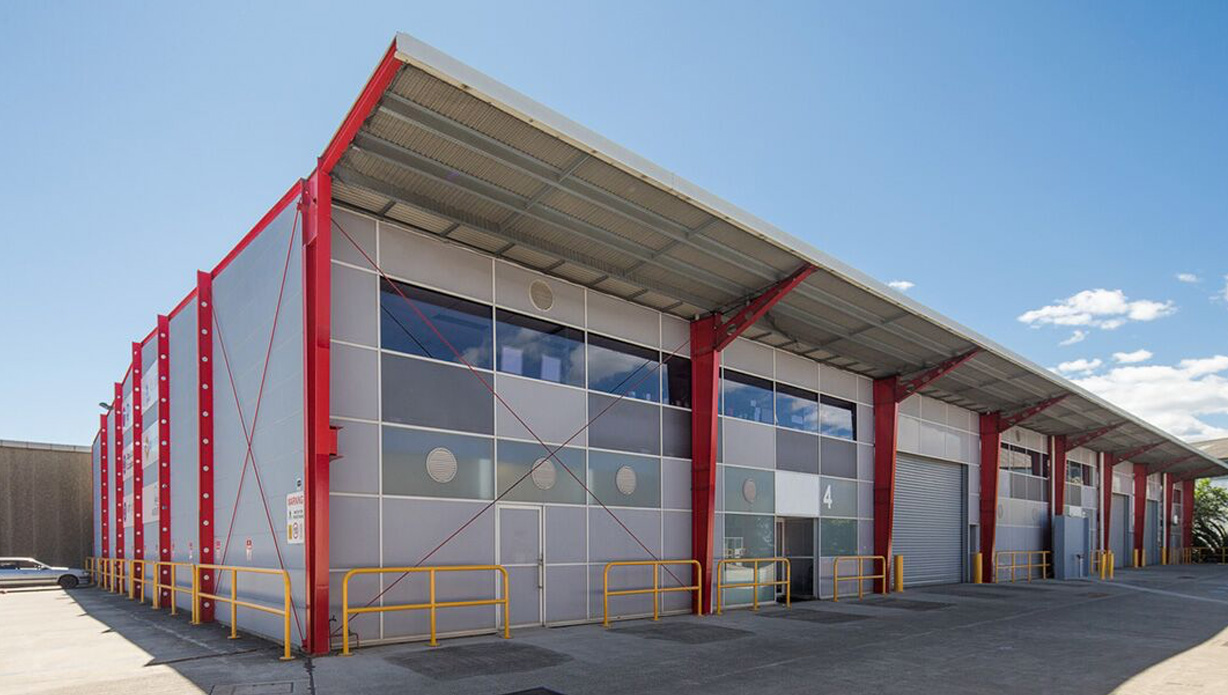 Tipalea Partners is pleased to announce its has sold all six warehouse units at Portside Business Park, Port Botany in November and December 2016, delivering to its investors a 34 % p.a. IRR over the three-year investment.

Since acquiring the asset in 2014, Tipalea undertook a minor refurbishment and strata titled the estate into 6 x 1,100 m2 factory units.

Testament to the strength and attractiveness of this market, Tipalea did not have vacancy in any of the units at any time and have seen rents move from $125 m2 to $170 m2. Cap rates moved from 8 % to under 5 % during the term of the investment.

With a lease expiring in February 2017 and stock availability at an all-time low, Tipalea put two strata units on the market in late 2016. Mike Crombie and Ed Princi of Colliers International initially marketed the two units with 2017 lease expiries and were angled towards owner occupiers. Both units were sold above the asking price within five days of the launch to a local investor for $3,600 m2.

Tipalea then put all remaining units on the market with strong results. The units sold quickly for $3,600 per m2 on yields ranging from 4.2 % to 4.8 %.

Tipalea’s investment thesis for Botany was that tenants will be displaced due to the gentrification of South Sydney suburbs such as Alexandria and Mascot leading to increased traffic and overcrowding. These businesses would subsequently have to relocate yet remain in the surrounding areas. Port Botany is an ideal solution for this situation, with the expectation that rents and capital values would continue to rise significantly.