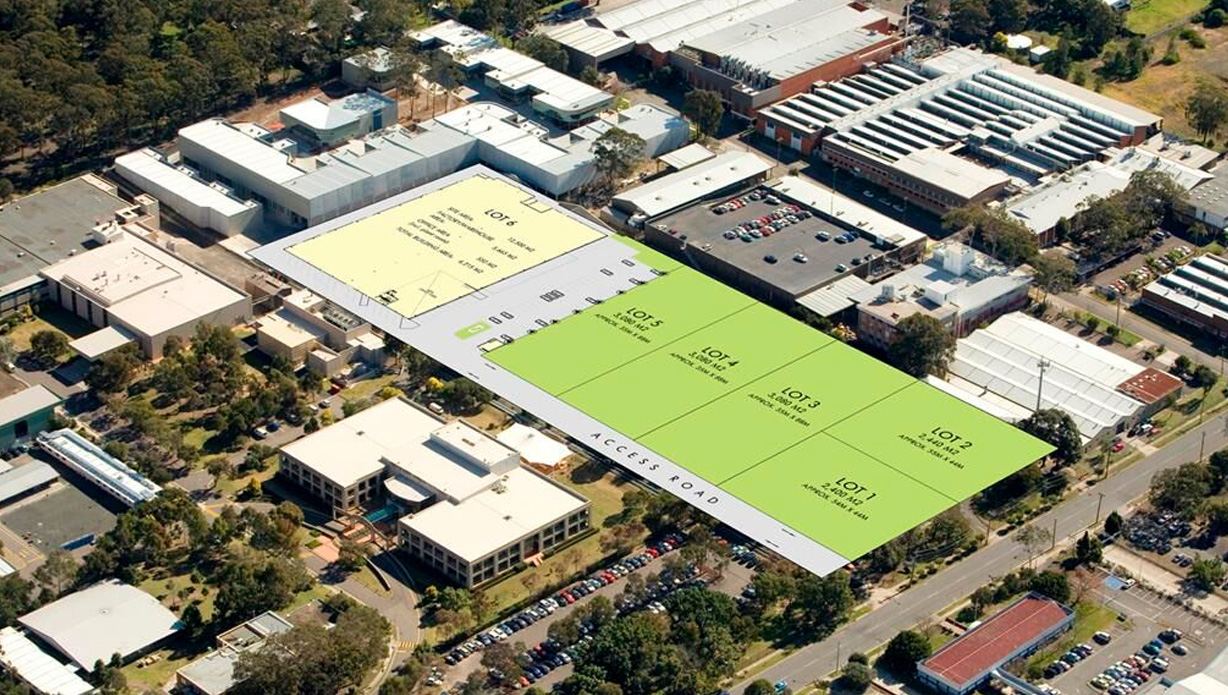 Tipalea Partners secured development approval from Parramatta Council in October, 2007 however an offer from a local owner-occupier in early 2008 led to a change in strategy on this project. Ultimately a sale at $10 million subject to delayed settlement was agreed, without having undertaken any redevelopment works.

The original strategy was to see the site redeveloped in two components with one building being retained and refurbished and the balance of the site becoming an industrial land subdivision.