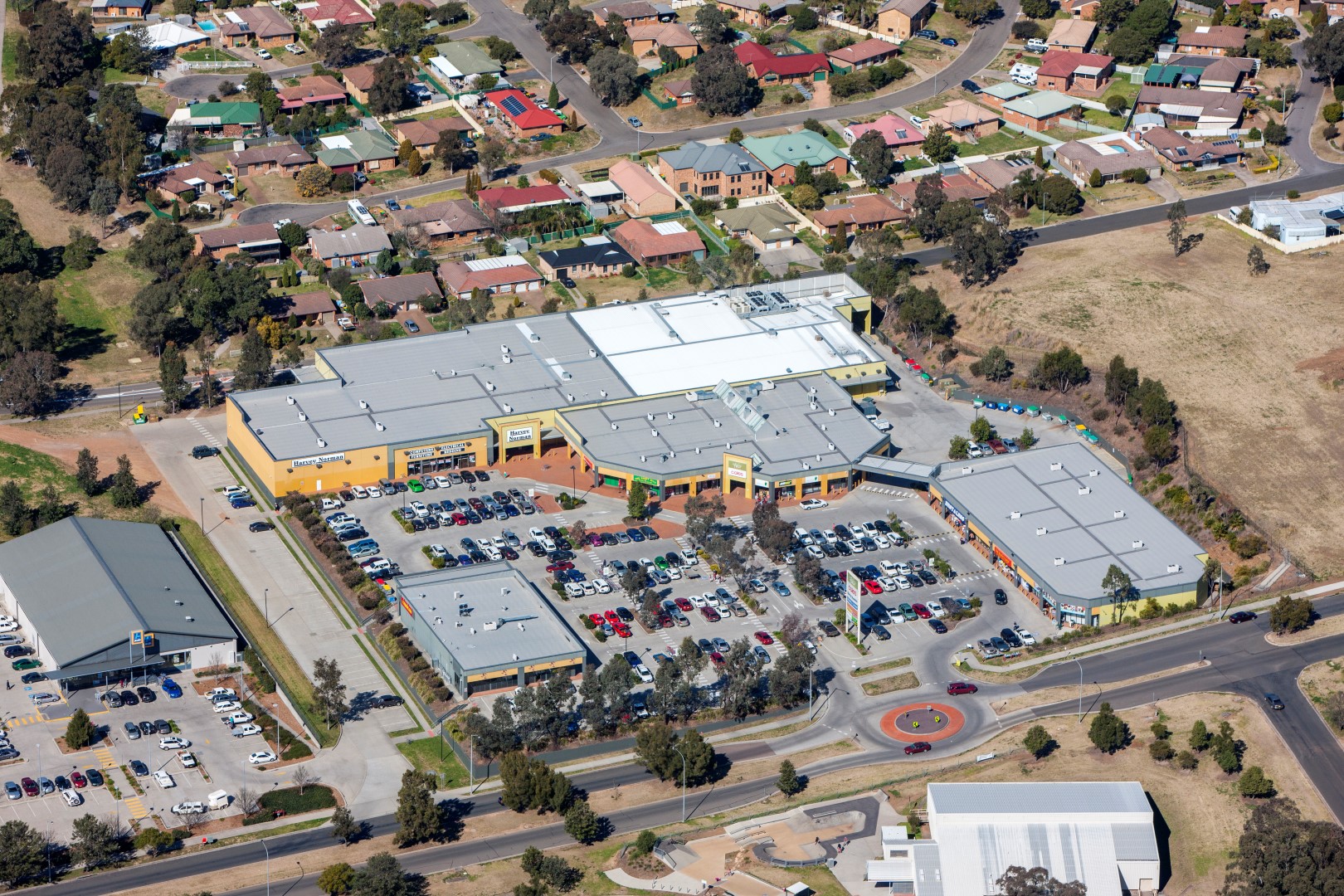 Private Sydney based property investors and developers, Tipalea Partners, has ended 2014 on a strong note with the $19.7 million purchase of the Muswellbrook Fair Shopping Centre in the Hunter Valley in New South Wales.

The strategic purchase brings the total assets of the group to more than $100 million.

Tipalea’s Managing Director, Scott Spanton, said the purchase ‘nicely bookends’ the year for the group with it starting 2014 with the purchase of Portside Business Park at Botany for $11.8 million in February.

Since then Tipalea has also developed and opened two neighbourhood shopping centres in Queensland, both anchored by Woolworths, one in Mackay and one on the northern Gold Coast. It now has four retail centres across the eastern seaboard.

“As with all our previous projects, Muswellbrook Fair enjoyed very strong support from our investor base and was fully subscribed within two weeks of opening,” he said.

“It fits our business model perfectly as it provides plenty of upside and gives us the ability to add value to what has been an underperforming asset in the past.

“We expect to deliver a 15 % IRR over the next two years as we reposition the centre and this will have very positive benefits for not only the existing tenants, but also the local community in Muswellbrook.

“The centre has not had the hands-on attention that is required for retail assets and we look forward to bringing our ground level retail skills to bear over the next two years as we turn it around.”

Mr Spanton said the first steps Tipalea would take would be to work closely with the existing tenants to improve the appearance and convenience of the centre, its marketing strategies and its engagement with the local community.

He said Tipalea Partners’ ‘modus operandi’ was to engage with the local communities where it has centres, establish what the community wanted from the centre, work closely with the tenants and then implement the refurbishment and re- launch of the centre in parallel with an ongoing marketing focus for the asset.

Tipalea’s purchase of the Muswellbrook centre also includes an adjoining 3,500 m2 development site which is ear marked for a child care centre.

Muswellbrook Fair Shopping Centre is anchored by Coles. “This is the first Coles asset we have acquired and we are very keen to work closely with them to improve the centre,” he said.

“We are very excited to be acquiring what is the most convenient centre in Muswellbrook on an 8.5 % cap rate with significant scope to add value, and with over 80 % of the income backed by national retailers we feel very comfortable about the future” said Mr Spanton. “In addition to the Coles supermarket, other national retailers to endorse Muswellbrook Fair included Harvey Norman, The Reject Shop, Liquorland, Best and Less, Subway, TriStar Medial, Optus and Telstra.

“The existing tenants need to see a clear and effective marketing plan and have a thorough understanding of where we are going and we will give them that commitment,” he said. “The 16,000 strong Muswellbrook local community also needs greater engagement so that we can better understand what people are looking for from their local centre.”

The sale of the centre to Tipalea Partners was negotiated by Phil Gartland of Stonebridge Property Group in conjunction with Knight Frank.

Tipalea will settle on the shopping centre at the end of January, after entering into unconditional contracts this week.

Mr Spanton said Tipalea Partners would embark upon the relaunch of the centre early in 2015.